The Kindness Podcast with Nicole Phillips 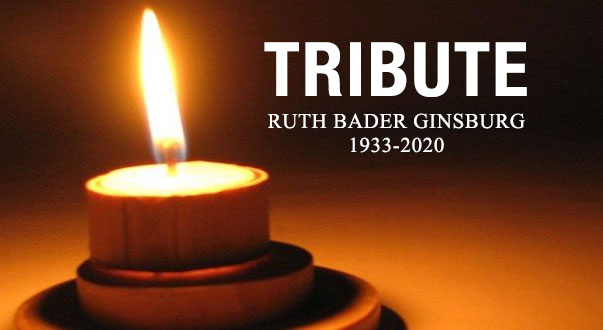 Our country has lost a giant. Although barely 5’ tall, Ruth Bader Ginsburg embodied personal and professional qualities that most of us admire and few of us achieve. She devoted her life to the righteous focus of fighting the injustice of inequality, with grit, grace, and perseverance many of us can uphold as a role model, particularly now in these uncertain times. She was a true blessing. For most of my life I have repeated these words when someone died: “May their memory be for a blessing.” The following article, written by Molly Conway, explains the meaning with deep understanding.

May Ruth Bader Ginsburg’s Memory Be ‘for a blessing.’
What, exactly, does that mean?

There are a few posts going around reminding folks that since Ruth Bader Ginsburg is Jewish, the proper thing to say about her passing is “May her memory be for a blessing.” That’s true, but I wanted to add a bit of perspective on what that means.

Jewish tradition does not focus on the afterlife. There are a few thoughts on what happens when we go, some of which look a bit like reincarnation, and some of which looks like time to reevaluate our actions and relationships on earth, but for the most part, the whole “Do good things, get good reward from God; do bad things, get bad punishment from God” is just not part of our worldview. (Spoiler alert: this is why I love “The Good Place” so much- the final season feels very in line with Jewish thoughts on the afterlife.)

When Jews speak of righteousness, it is never with the idea of an eternal reward. We work to be good humans to others and ourselves, because justice and peace are their own rewards. We don’t know what happens next, but we know what happens here, and that is enough. The pursuit of justice is one of the highest callings of Judaism, and it should not be misinterpreted as vengeance or punishment. The ideas of justice and sustainability are inextricably linked in Judaism. A system that is unjust cannot sustain, and a system that is unsustainable cannot be just.

It is said that a person who passes on Rosh Hashanah is a Tzadik/Tzaddeket, a good and righteous person. When we speak of tzedakah, the word is often translated as “charity,” but it is more accurate to say righteousness. Tzedakah can take many forms (including monetary donation) but it’s important to note that tzedakah is not a benevolent contribution given to be kind or nice to those who need it, it is to be viewed as a balancing of the scales, an active working towards justice. To use a simple example, one should donate to the local food bank not to gain favor with God, or to be nice to those with less than ourselves, but because it is unjust for anyone to be without food, especially while others have plenty. Correcting injustice, balancing the scales, evaluating the distribution of power and creating equity is tzedakah, the work of righteousness.

Similar to psychologist Abraham Maslow’s (imperfect) hierarchy of needs, the Jewish sage Maimonides wrote in the Middle Ages of eight levels of tzedakah, the highest of which results in self-sufficiency, or rather, an act that creates a sustainable form of justice. “Teaching a man to fish” is an extremely reductionist view of this idea, but it’s a start — the real meat of it is the idea that charity is good, but eliminating the need for charity is better. (i.e. Tax the billionaires so we can have universal healthcare, instead of praising the rich for building hospitals with their names on them.)

The second highest form is where both the giver and the receiver are unknown to each other. This allows both for the dignity of the recipient, and for the giver to be free from personal motivation and reward. In other words, we should help create a more just world for the benefit of people we don’t know, without the expectation of praise, gratitude, or reward, in this life or the next.

When we say that Ruth Bader Ginsburg was a tzaddeket (the feminine form of tzaddik) we don’t just mean she was a nice person. What we’re saying is that she was a thoughtful person who worked tirelessly to create a more just world. One that would perpetuate equality and access, one that wasn’t reliant on charity, one that was better for people she did not know, without the expectation of praise or fame. That is what it means to be a tzaddeket, and I can’t think of anyone who better embodies the pursuit of justice.

Molly Conway is a writer and playwright living in Oakland, California. More of her writing can be found at Repeller.com. A version of this essay appeared on her Facebook page. 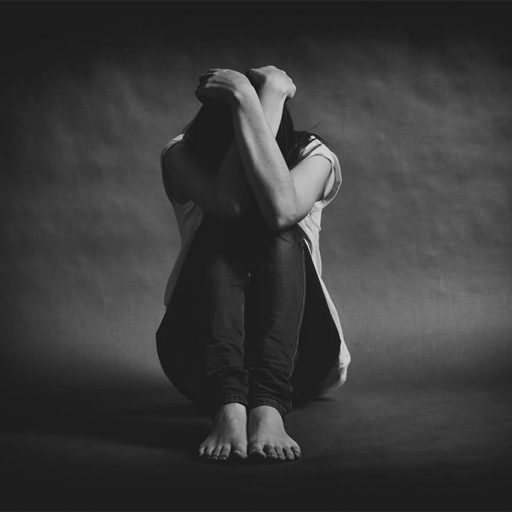 Who’s Caring for the Caregiver? 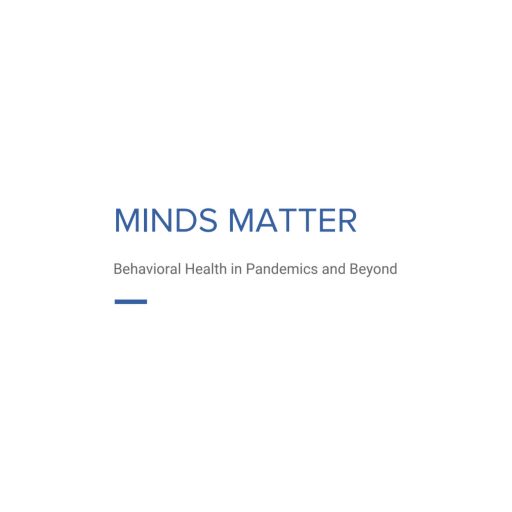 Minds Matter – Behavioral Health in Pandemics and Beyond 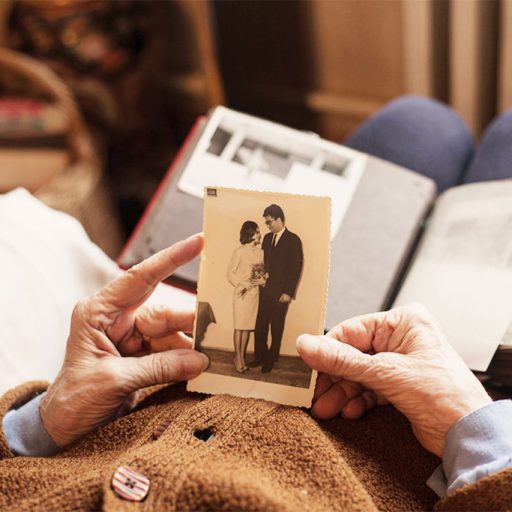 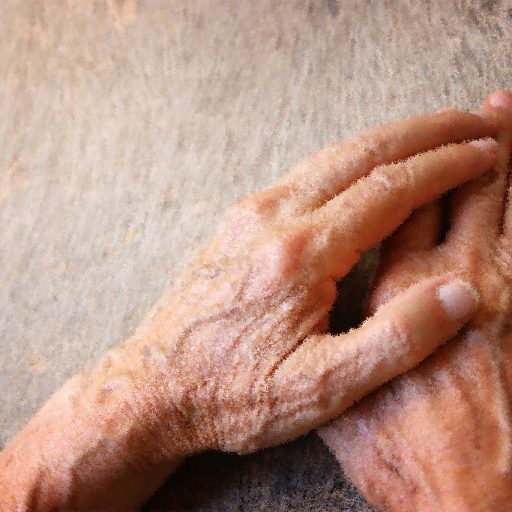 How We Can Care for Our Aging Parents (During a Pandemic)