Tips for Being of Service in Times of Crisis

Tips for When We Have No Time for Friends

Patterns.  They are often what we live by, and repeating patterns surround us. Everyone, it seems, lives by certain patterns that we either cannot follow or which, more irritatingly, we recognize all too well. A particular pattern we often face is when someone asks you for advice and does not listen to you, or they hear your words, but they fail to pay attention to what we are saying.  They may be listening instead to their own inner conversation, and they seem determined to not be in tune with what we’re offering.
Recently, I was in a situation with someone where the same old, all-too-familiar communication patterns kept repeating themselves.  I was asked for my advice (at least I thought that was what I was being asked), and each of us tried to get our ideas across. Maybe we were not truly listening to the other; and if we weren’t, I wondered how could we possibly build on each other’s idea as we looked for a solution to the problem?
It would be an understatement to say this was frustrating. But for the first time in years, I noticed that the feeling was somewhat different, which meant that I had changed-just a bit–but noticeably, and that was somewhat comforting. I realized that somehow, recently, I had adjusted my expectations of how any conversation with this person can go.  I no longer expected things to change. I no longer felt overwhelmingly upset that whatever I said would be discounted outright or was not heard at all. I was no longer having my stomach churn because while I was speaking, I could “see” the wheels turning about how what I was suggesting was not even worth listening to and a “negative” response was already being formulated before I had even finished my sentence.
I was a participant as well as an observer in my own conversation. I was “noticing” what was happening, a result of being “present.” In the past I would have judged and been critical and gotten myself into an internal frenzy. “Why doesn’t she ever listen to me? Why will she take this exact advice from others and discount what is said when it comes from me? When will I learn not to fall into the trap of believing I can be helpful?”
Something ever so slightly lifted.  I realized that that the next time she asks for my advice, I can recognize it for what it is — a formality.  The purpose of asking me for my advice is to explore all of the reasons why things are impossible the way they are and why they never change. It is not to explore how change would be possible. It is to grumble and complain and try to get sympathy.  Any suggestion, no matter how well thought out, supported by research or just plain good sense, would be futile to offer, even though it is offered in response to the question, What Should I DO?  Or How Could I Solve This? That would require a change in attitude or behavior, neither of which she would consider. Engaging in the conversation is really a ruse. So, seeing it for what it is helps to avoid getting attached, taking anything personally, or being invested in any outcome.
I used to think, NEXT TIME IT WILL BE DIFFERENT.  She really DOES want to hear my thoughts. Yet after each encounter, I felt disappointed, set up, used, seduced, when I should have “known better.”
But why did I allow myself to fall into the trap in the first place?  HOPE.  Just hope. Based on what? It is only hope, in which we engage without data to support that anything will be different. Hope is great, but it is not helpful when having the SAME conversation over and over… Being heard is important, validating, affirming, but if our advice and care are not accepted, we have to adapt to that.
I am approaching a place where I understand that any future conversations  with this person that seek advice will likely be the same. I can hopefully accept it; maybe even embrace it.  For certain, at the very least, I need to stop getting upset by it.
I now see that the NEXT TIME IT WON’T BE DIFFERENT FOR HER.  I can only hope the NEXT TIME IT WILL BE DIFFERENT FOR ME. I can do the best I can in the moment. And for a reason I do not quite yet fully understand, something inside of me shifted and I know that is a good thing.
Lesson learned:
There’s always more to learn, a deeper place within ourselves to know.
Share
46 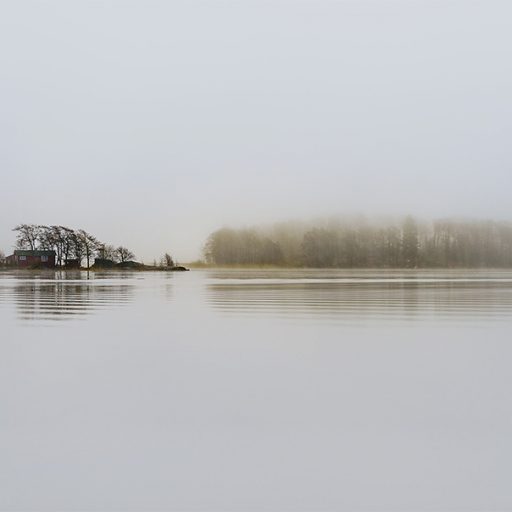 Taking Care Of Ourselves So We Can “Show Up” 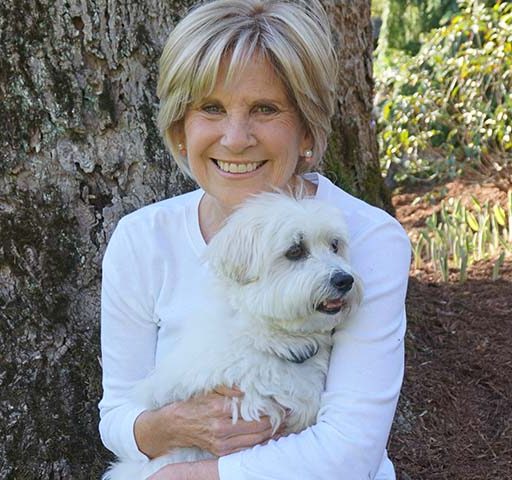 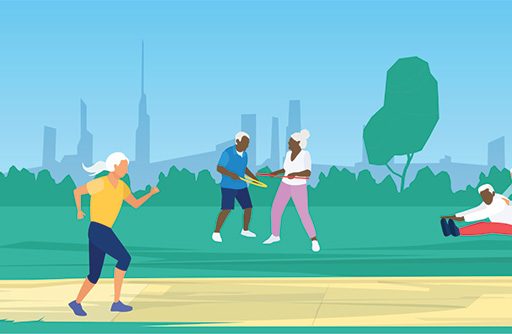 The Flag Belongs to All of Us