Lessons on How to Live

Tips for the Gift of Listening

Tips for Attending to Someone’s Grief

As some of you are aware, my beloved mother, Sylvia Atkins, died one month ago.  A role model to almost everyone who met her, she was loving, inspirational, and lived with an indescribable vibrancy and energy.  She had a deep appreciation of life and was curious about everyone she met.  She delighted in enjoying one new experience after another.  Her greatest joy was connecting people with each other and she was the most naturally inclusive person I knew.

I mentioned some of what I we can all learn from her when I spoke at her funeral.

People ask, “What is it like to have this vibrant, dynamic, energetic woman as your mother?”  Then answer is, “It’s amazing!”

Like many other women of her generation, my mother did not appreciate how much people admired her beauty, talent, curiosity, originality, and zest for life.  After our father died 25 years ago, mom kept going — even though she said she could never live without him.

And she certainly did live.  She was finally able to be, in her own right, the amazing Sylvia Atkins!

People met her and they loved her for her.  It was wonderful to witness this and to see how people gravitated to, and wanted to be like her.  In her late 80s she became a part of an international, inter generational, health-oriented community in Miami.  The evolution of, and the value of those friendships, had the most positive, life-enhancing effect. These friends-men and women of all ages, interests, and experiences- admired and loved her deeply.  Her role was some magic, life-affirming mixture of surrogate mother, sister, mentor, confidant, and friend. To have had these connections in the final chapter of her life was remarkable.  And it is an important lesson for us.

People ask, “What is her secret?”  I don’t think it is a secret.  Sylvia was open and out there as she was.  She lived her life and loved living it.  She never knew how strong she was.  She managed to get through much loss in her life which, I believe, helped her to help others when they were suffering.

Everyone says, “I want to be like Sylvia.”   We can be.  When there is an opportunity to do or see or experience something new, do it.  When someone offers you something, say YES.  When someone needs cheering up, be there. When something is funny, laugh heartily.  When you don’t have anything nice to say, don’t say anything.  When you are next to a stranger, smile, say “Hi” and find out a bit about them. When you enjoy someone and think someone else you know will enjoy them too, introduce them. Expand to include rather than restrict to exclude. When you love someone, tell them.  When you are proud of someone, let them know.

She spoke her mind.  If someone asked her to lunch and there was an exhibit she wanted to see, she’d suggest they eat a sandwich and spend time at the exhibit.

She liked to discover… places, artists, performances, design, restaurants … it didn’t matter. She loved to be ahead of the game, and “in the know.”

If an outfit called for a boa, she wore it and it was usually turquoise…somehow, she always got away with it.

She talked to everyone.

She kept her friends for life.

She did not judge. Rather, she looked for and shined her light on the good in everyone.

She never held a grudge

She was totally devoted and loyal to her family.

She was hungry for life. She did not want to miss anything.

Everyone thinks of Sylvia as a role model of beauty, style, and fashion, which she is. To me, she is a role model for how to love unconditionally and how to be loyal.  How to never give up.  How to have hope when your heart breaks.  How to offer true acceptance and compassion when you are dealt a very tough hand.

Five weeks before she died my mother and I visited my dad.  She wanted to be near him.

There is an upholstered bench, but Mom did not sit. She stood next to, and leaned into the shiny marble wall with the side of her face and her shoulder (and as much of her body) as could touch. Then she put her hand over his name and stood there, hugging the marble facade.  I watched as she snuggled into this cold wall.  And we talked.  My mom and dad were huggers. They sat close to each other on the couch, and when they walked, they held hands. Touching was important. They were dancers, so there was even touching in movement.

When I watched my mother lean into where my father’s remains have been for the past 25 years, I could see them dancing together — my mother, leaning into my dad’s chest.  When they got up to dance, they cleared the dance floor. People watched them Cha-Cha, Mambo, Meringue, and Lindy. It was like “Dancing with the Stars.”

Those are strong memories for me. We were lucky to witness such deep affection. We were also lucky to have a mother who, for nearly 98 years, was healthy, took care of herself (exercising, getting massages, going to “health farms”, and “juice fasting” before “wellness” and “spa” were part of the vernacular).  She was the epitome of aging with grace and style.  Her motto: “If you look good you feel good!”

Everyone marveled at her positive attitude and energy.  She surrounded herself with loving friends to whom she told often, how much they meant to her. She kept growing and learning.  Two weeks ago she decided to visit Art Basel. She rented a red scooter which reminded her of her red Corvette.  She sent photos of the art and then described, in detail, the particular works she liked.

The funeral and internment were on New Year’s Eve. As I think of the end of 2019, and the end of my mother’s life on earth, and the beginning of 2020 and all of the years without her, I focus on celebrating our amazing mother’s life which spanned nearly a century. To live in health with such vitality is a blessing. Everyone who knew Sylvia was blessed. When I saw the fireworks on New Year’s Eve, I noted that it was the most fitting send off for the remarkable Sylvia as her spirit ascended to the heavens. And when the fireworks were finished, I looked at the spectacular night skies to get a glimpse of her and our dad dancing in the stars. 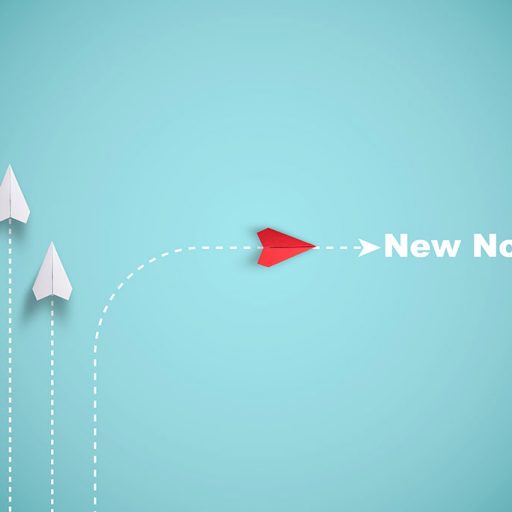 An Opportunity to Forge Your New Normal 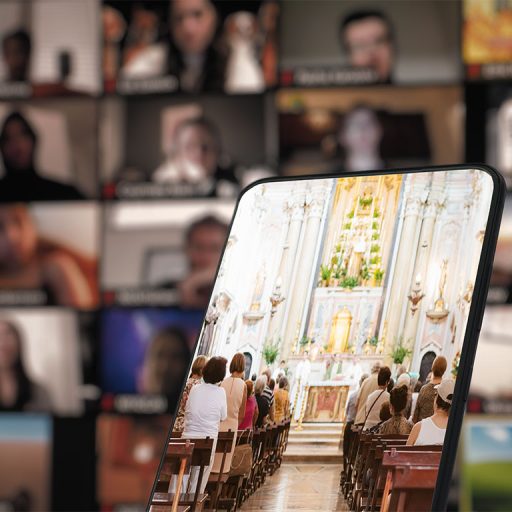 Memorials on Zoom – We Can Remember to Be Kind 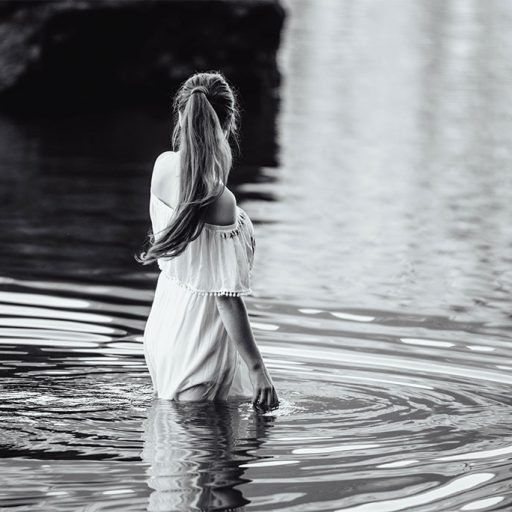 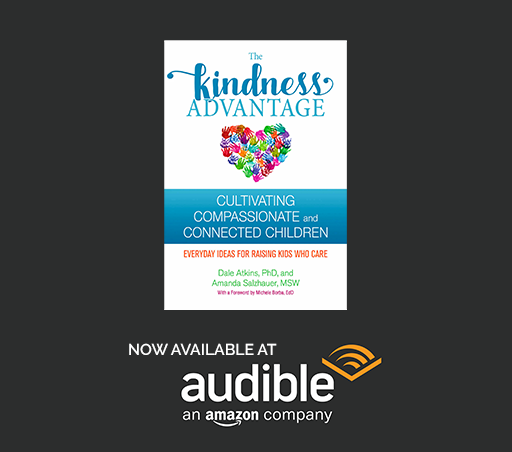 The Kindness Advantage is Out on Audio Book