Advice for Teachers Returning to School During Covid 19

I offer a heartfelt thank you to all of you who took the time to respond to the Rabbit Hole newsletter. I appreciate that we have begun a discussion and welcome (actually invite) you to share situations when you have been in the rabbit hole.

When did you realize you “fell in?

What helped while you were there?

How did you get out and what have you learned about yourself, life, and the world as a result?

And perhaps, most important of all, how did the rabbit hole experience transform you?

Please share your rabbit hole stories and we will, together, find meaning in the process of being in and out of that strange place which often feels incredibly surreal.

What Exactly is the “Rabbit Hole?”  As a friend pointed out, the dictionary definition refers to “a bizarre, confusing, or nonsensical situation or environment, typically one from which it is difficult to extricate oneself.” For example, “he’ll continue fearmongering to promote his agenda no matter how far down the rabbit hole it takes him.”

Others understand “rabbit hole” as a metaphor for something that transports us into and through not just troubling but also wonderful experiences.  I intended for “Travel Down the Rabbit Hole With Me” to be a wonderful journey of exploration and revelation. In this article, I touch on both the wonderful and troubling by referring to the rabbit hole as a place where we don’t want to stay, a place to face challenges, a place where people (my father, for instance) could feel safe and connected. It is true that the rabbit hole is not a place where one wants to stay. It is a journey, after all, and one doesn’t remain static on any journey. We keep moving. But, like all journeys, the rabbit hole experience is not only challenging and possibly troubling but wonderful and possibly joyful, as well.

By inviting you down the rabbit hole, I am asking you to face these immense challenges. We are all aware that we live in a world that is crazier than most of us have ever experienced – COVID and all the attendant fallout in terms of death, illness, school closures and unclear openings, loss and change of work and how we work, loss of businesses, racial injustices in our country, concerns about the election, raging fires and storms as well as and the ever present awareness of not being able to hug the people we love.

This is the rabbit hole. It is increasing mental health problems among our population as well as affecting our physical well-being, even if we don’t have COVID. Yes, it can make us feel as if we are going crazy and it does not help to pretend these issues don’t exist. We can work together to strengthen ourselves and develop tools to use on a daily basis to attend to our bodies, minds, and spirits. If we do this we can be as strong and healthy as possible and be available to help others when opportunities arise. I am not inviting you further into the narrow world of the rabbit hole but rather offering companionship when you are there and hopefully exploring ways to find your way out of the rabbit hole into a more spacious world of possibilities. We can survive this rabbit hole and help.

The rabbit hole is not a place where we want to stay. It is a place where we go or, for many of us, find ourselves in and wonder how we got there. I started using that phrase (aside from the occasional Alice in Wonderland reference) when my dad was diagnosed with Alzheimer’s. It was the only place I could go to reach him and keep him calm. His world became more and more foreign to me. I came to spiritual, emotional and mental crossroads. For a period of time he was convinced that he saw someone in the room and this person was trying to kill him. My father, understandably, became agitated, scared, and ready to fight. My multiple attempts to convince him that nobody was there, and that he was safe, only seemed to increase his agitation. To him it must have seemed that not only was there someone trying to kill him but that his daughter did not believe him!

Many years ago, right after hearing the neurologist, Dr. Oliver Sacks, talk about his work with patients, I was reminded of the importance of going to where the person is; to enter his or her world. The next day I was with my father and he, once again, saw the ”imaginary” man. I took a deep breath, looked into my dad’s eyes, and said, “Yes, Dad. You’re right.” And, while holding a (dull) kitchen knife, I stabbed the air. I kept yelling some version of “Get away”. “I’m gonna get you” “Leave him alone”. As soon as I did that, my dad relaxed. He thanked me and quietly said, “We got him.” He was visibly calmer and we were at peace together.  Then, we repeated the scene. It was a scene that replayed often.  Each time, instead of insisting that nobody was there and that he was safe, I quickly grabbed the knife, and, with much animation, stabbed the air with my intimidatory narration. It always worked and then I savored a mutual relief. Our post-stabbing hugs were the most beautiful because he really did feel safe. I went down the rabbit hole to help him feel safe, to connect with him, and to try to enter his reality. In the process, it was I who felt safe. My dad and I were together in the rabbit hole, a weird place, but we figured it out together.

Sometimes the scene with the knife or other equally bizarre scenes played out in more public places (like the local diner where we frequently ate lunch). I am certain that onlookers thought my father and I were out of our minds. I gained important wisdom from those experiences. I never believed there was someone in the room trying to kill my father but I understood that he believed it and that was what made the difference. The funny part is that in order to get into his mind I had to get out of mine. I guess, in a way, I was out of my mind.  Trying to understand my father’s reality helped me to respond with compassion (albeit with tears and a breaking heart). Joining him and validating his reality did not seem like lying. His world was real to him and I had to learn to understand what that was like for him in order to feel close to him and have an authentic relationship. Forcing my reality onto him was futile and caused him pain.

There were times when I avoided the rabbit hole because I became hyper aware of situations that would more likely trigger confusion, agitation or fear. If the diner was busy, we went someplace else. Even a 5-minute wait could determine the difference between a pleasant and horrible experience. Too many people, too much noise, the wrong lighting or texture could be disastrous. So, we became nimble. We adapted. And in time, I noticed that I became more resilient. We developed a familiar rhythm and routine. But I could not attach to the rhythm because as soon as I did, we would need to reassess and change again. This flexibility allowed us to also recognize what soothed us when things were out of control. I learned the “go to” touchstones for safety and security. Over time, it seemed as if we were like performing rituals. I told my dad the same stories that he told me when I was growing up — the ones about his family, his lifeguard summers at camp, and when he was a pilot in the South Pacific during WW2. Because he had been so open about his life (and had an amazing memory) I could fill in those personal stories with the names of his friends, classmates, and even his fellow airmen. And the best stories were those I could tell from our joint memories related to all of our beautiful collies.  Storytelling always accompanied singing a chorus or two of “I’ve Been Working on the RailRoad“ or “Red Red Robin” which always made him smile. So, there were ways to soften the thud of landing in the rabbit hole and that made it easier while there and much easier to get out.

Fervently stabbing the air taught me that my father’s world was as real as mine and that he could not come into mine but I could go into his and when I did, he felt safe.

When we are feeling unsafe, we need to find ways to help us cope with that feeling of being off balance so we can climb out of the rabbit hole and function well. 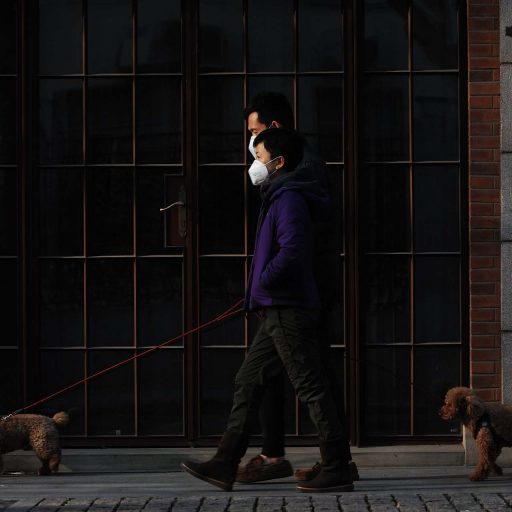 The New Normal: How We Continue to Cope 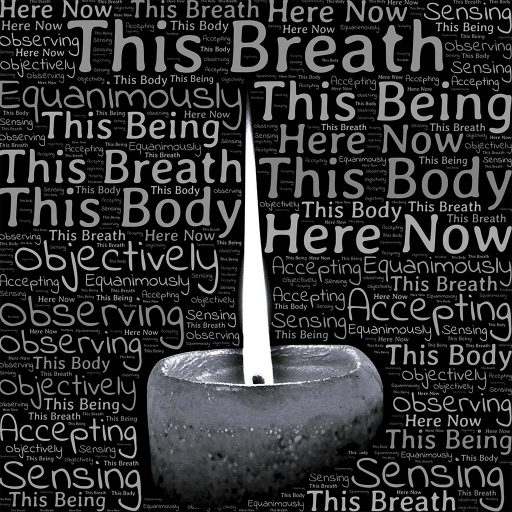 Renewal in the Coming Year 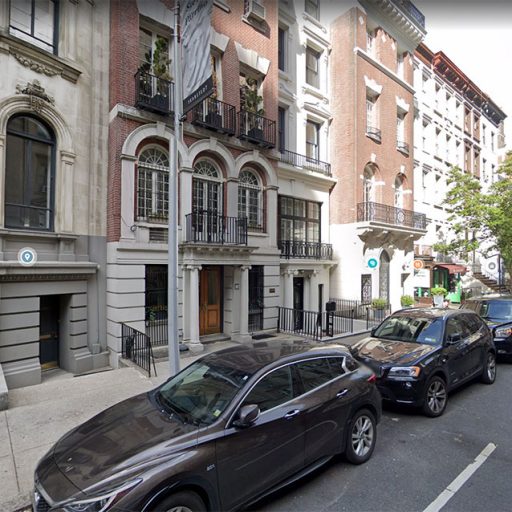 Giving Up My Office 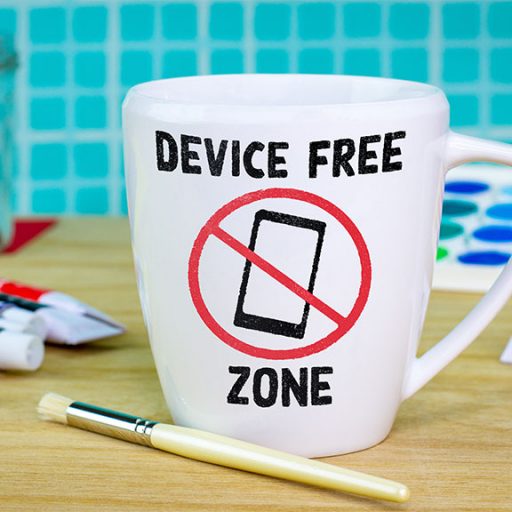 Disconnecting From Technology One Day Each Week