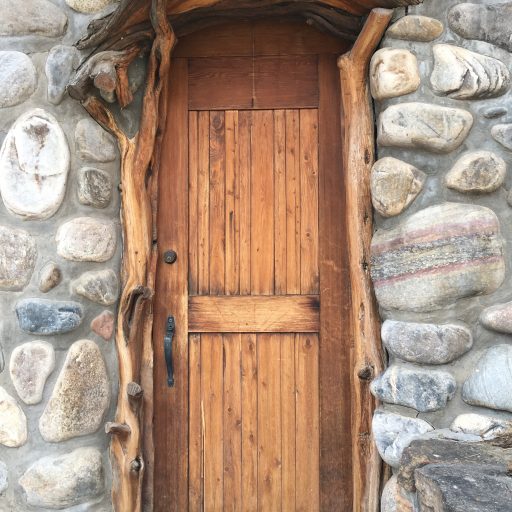 Tone it Down. Dial it Back.

TONE IT DOWN;  DIAL IT BACK.  Usually we think this is said in the context of someone getting heated up, angry, about to go toe to toe and lose their cool. Guess what? Not so. The older I get and the more of life I live the more I hear […]
Do you like it?92
Read more 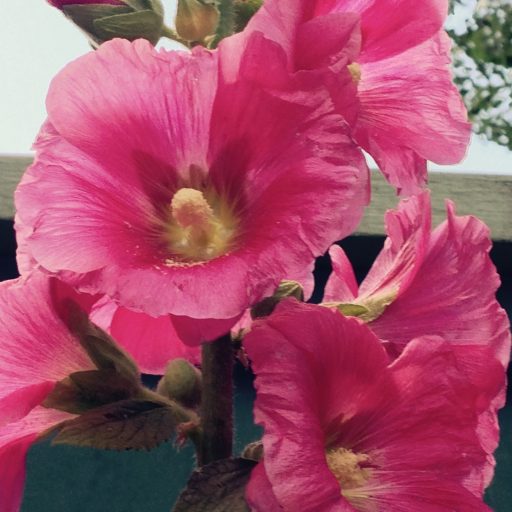 Thinking Before Asking, “How are You?”

We need to think before asking, “How are you?”I ran into an old friend whom I had not seen in a very long time. I like this woman a lot. She is full of energy and has a desire to live to the fullest. She appreciates life’s “moments” and is […]
Do you like it?95
Read more 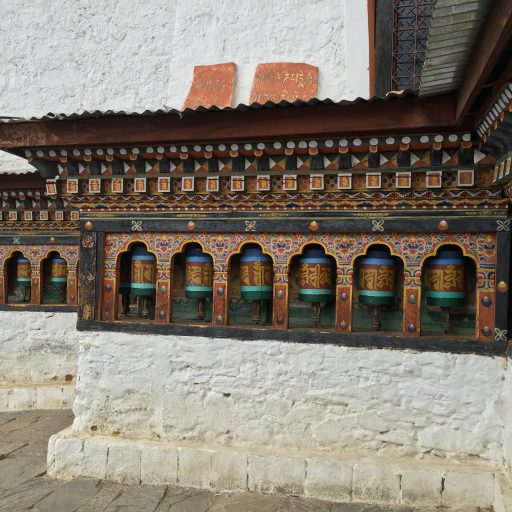 In times of illness, particularly prolonged illnesses, people often have a difficult time adjusting to the significant changes we experience in our lives.  Old familiar habits and rituals that shape our daily routines often become more challenging.  The inability to do something as well as before (or not at all) […]
Do you like it?62
Read more 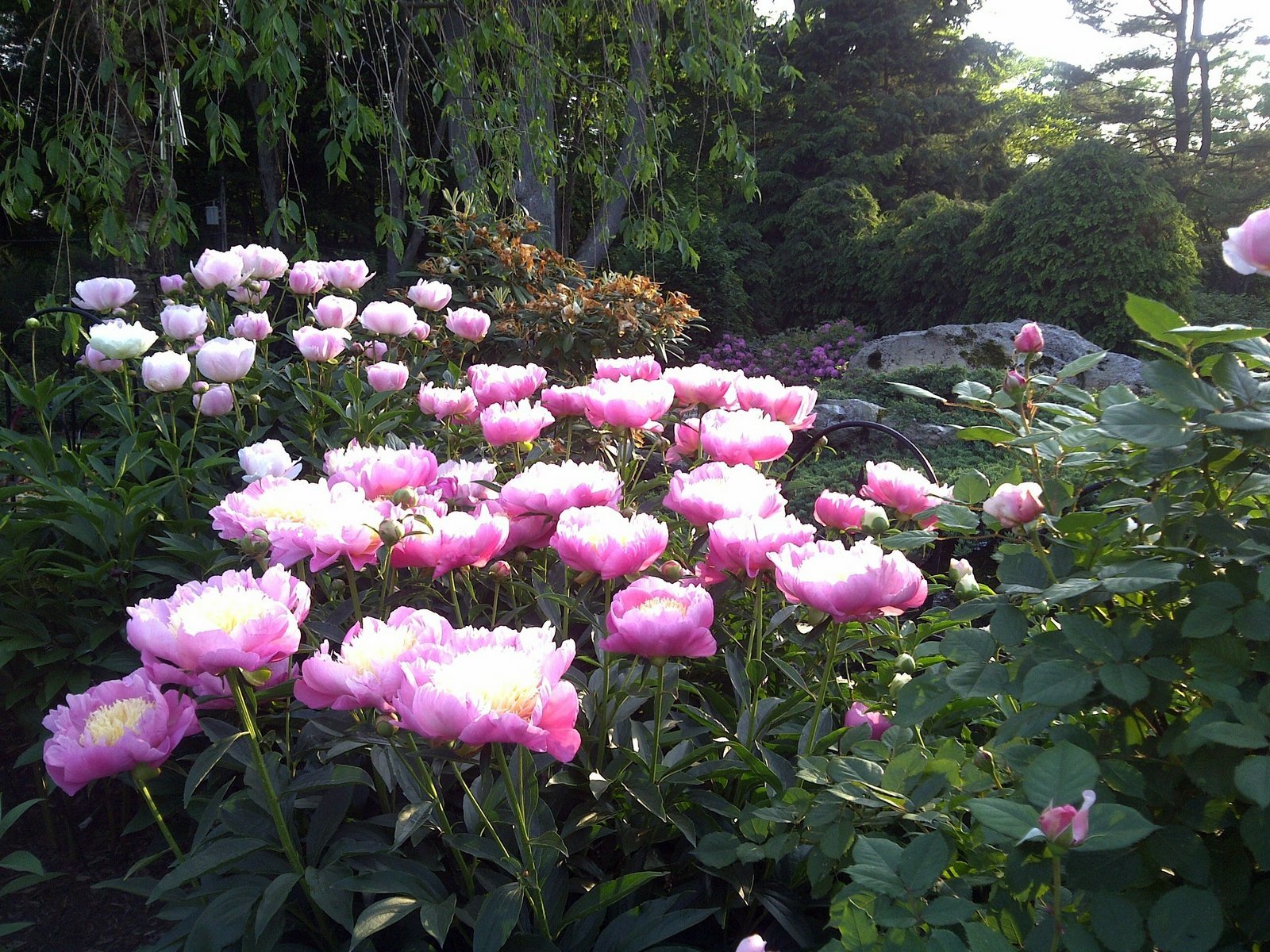 Life is Difficult. Life is Beautiful. And therein is the challenge to keep our balance. Appreciating what we have when we feel we are losing so much is not easy but can be done with practice. Gratitude takes practice because we tend to focus on the big things which overwhelm […]
Do you like it?73
Read more

Create an Ethical Will for Our Children and Grandchildren

Many of us are quite clear about making sure we have a “last will and testament” or a “living will” letting others know our desires if we are unable to make choices for ourselves when faced with medical decisions. Few of us, though, are just as clear about the footprint […]
Do you like it?34
Read more 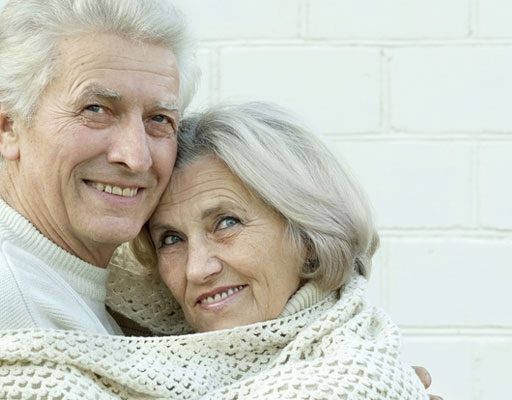 Age is a concept that is neither constant nor universal. Different cultures view aging in different ways. In some cultures older people are revered, respected and sought out for their wisdom. In the USA we are becoming more conscious of what it takes to age well, but that does not […]
Do you like it?73
Read more

When Someone is Dying

Lately, I have talked with more than a few people about how they feel when they sit with someone who is dying. Although it is not easy for most of us to talk with someone whose death is near, I believe it is invaluable to interact with a person who […]
Do you like it?98
Read more

Feeling a bit “off”

It seems that wherever I go, people are coughing.  Tis the season. At a recent doctor’s visit I was greeted by a delightful receptionist who had a terrible cough.  I felt so bad for her, especially since she was greeting sick people and she had clearly joined the ranks of […]
Do you like it?65
Read more
I am coming up to the 20th anniversary of my beloved father, Jerry Atkins’s death.  Born in 1921, he died in 1994.  He had Alzheimer’s Disease for about 12 years prior to his death. He was younger than I am now when he became ill. My father’s Alzheimer’s changed my […]
Do you like it?12
Read more